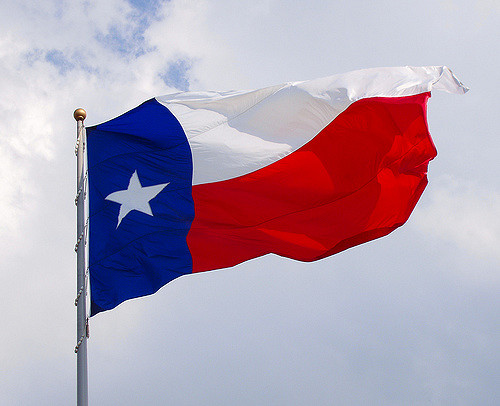 Election results came around the same time that 5,200 U.S. military troops were deployed along the border of my home, the Rio Grande Valley. The Rio Grande Valley is the southernmost tip of Texas along the U.S./Mexico border. The area, aka the RGV, is the poorest area of the country with a Latinx population of over 90% and a poverty rate at over 68%. One in three people are food insecure and one in two children are food insecure. This deployment is costing us $220 million dollars. I know for a fact that, instead of creating unnecessary hysteria by deploying over 5,000 troops into my home, this money could have been used to help my community. This militarization is going to hurt the RGV a lot. This will make the RGV more militarized than the US presence in Iraq and Syria combined. By unnecessarily militarizing the border our own government is scaring away investment and job opportunities that this community needs. To me, the results of the election mean that my home will be experiencing more of the fake, racist hysteria that this administration has created to evoke feelings of distrust among communities like mine. I am scared. My Latinx friends and family are scared. The border community as a whole is suffering because of xenophobic acts of militarization that would not happen in a white-dominated area.

Tuesday’s election was very important to me. It was the first election that I felt a part of from day one. I have helped with other elections by canvassing, but only during the last few months. I was one of the people that annoyed you this entire GOTV campaign. I started canvassing in Texas since the state primaries to get as many people out to vote as possible. It turns out, Texas is a non-voting state. This has been Texas’ issue for years and with the help of many different organizations, voting records across the state have been shattered. This is amazing news for progressives and gives us all hope for the future. I am proud to have made a difference in Texas by getting people out and voting. This is my civic duty and I am inspired by all of my friends and peers that do this work. I encourage everyone that has the time to canvass and get people out to vote.

My fellow canvassers and I sent out texts whenever we could to remind people where to vote, to inform them of their nearest polling location, and to help answer any other inquiries one might have when it comes to voting. Many of the replies from contacts 30 years and under were just “fuck off/you”, “get me off of this list now,” and the like. These replies made me nervous the entire campaign. We know that many people are quiet about their politics when their views are dangerous or not-so trendy. I was so anxious because I knew that a majority of the responses I received were in favor of candidates that see human rights as negotiable. Working on this GOTV campaign filled me with pride because we targeted young people and newly registered voters. Young people in Texas showed up to vote in record numbers and that makes me feel a sense of accomplishment. Thirty-one percent of young people (18-29) voted. Early voting among young people was 500% what it was in 2014, which is helping to turn this state purple. Latinx folk also voted in record numbers, outpacing any other group of people in Texas which is huge.

It looks like this administration has awoken our non-voting state. I see this as a scary, yet hopeful time. People, young people especially, are engaging with each other in-person and online over politics. Young people are realizing we have the numbers and passion to make a difference in our government, in our everyday lives. Not everyone has access to voting. It is just one tool that people can use to make a difference. However, everyone has access to advocacy. Anyone and everyone can advocate. Advocacy can make a huge difference and people are realizing this. It really is an exciting time. As a state we need to be resilient and ready to fight for our neighbors, friends, and family. Texas is becoming more progressive and things are going to change.

To learn more about the record-breaking participation of young people in the 2018 midterm election, check out our report, THE YOUNG PEOPLE’S ELECTION:
CASTING VOTES. BUILDING POWER.!