SPF 50 and SSRIs: My Summer of Struggle and Self-Love 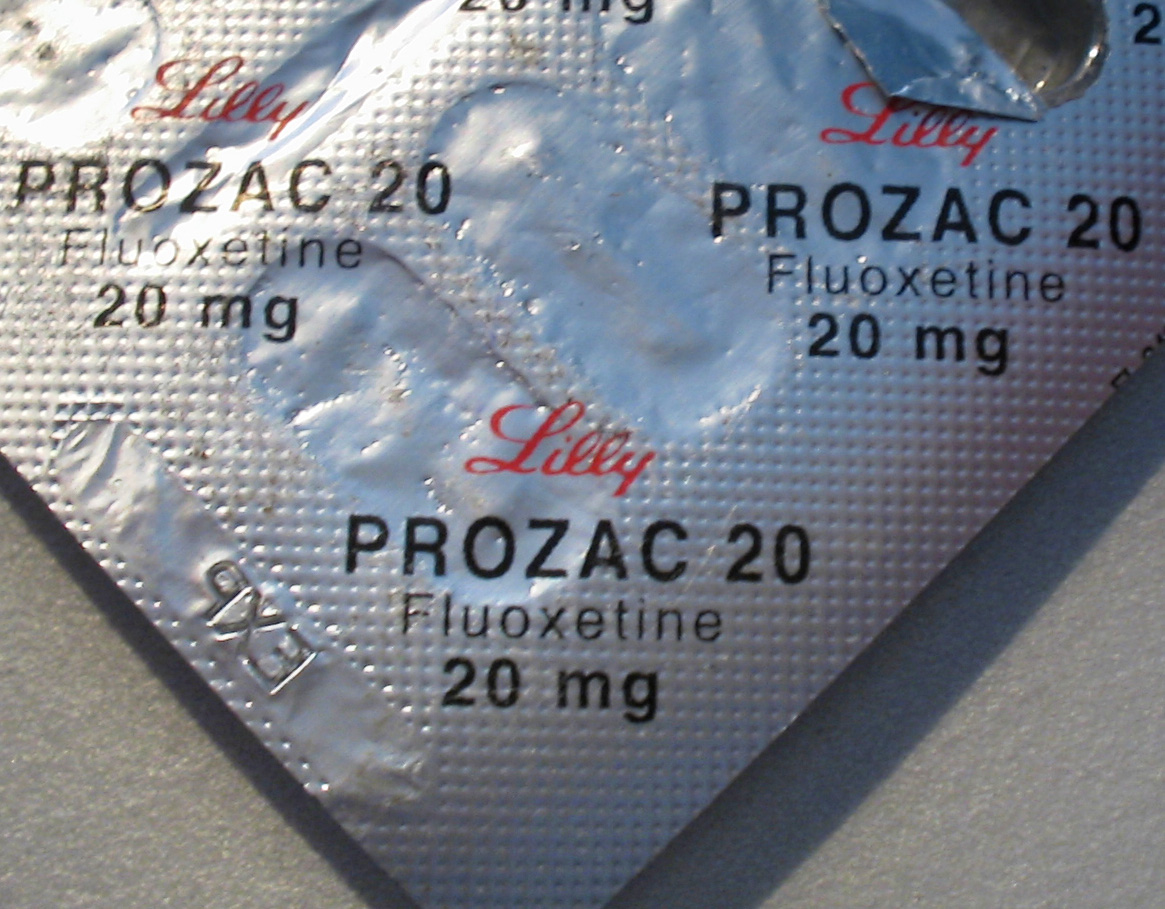 I first knew depression ran in my family when I was about thirteen, searching the names printed on my mom’s prescription bottles on the internet to see if any of them could be a substitute for Tylenol. Most of them turned out to be antidepressants and sleep aids, plus a few for nausea and allergies. I put them back, and moved on with the day. Nothing seemed out of the ordinary at first glance. It explained why she slept so much on weekend afternoons, yet was always able to catch me awake at 3am watching cartoons on a school night. I also remember brushing off the worry with the faux assurance of SSRIs working just like all medicines do: pop the pill with a glass of water, and she should be happy for the rest of the day. It was the simple way my mind tried to put together the puzzle pieces of pills that could control your mood, and for a while it worked well enough to keep my curiosity at bay.

With hindsight, I can now see how wrong I was.

Years later, I now have my own stash of empty orange bottles just to keep track of the brands I’ve been put on in the last few months, plus the sleep aids from when it became impossible to go to bed without hourly adrenaline rushes that had me sweating like a marathon runner and dreaming of all the things I feared most in the world. I had weekly meetings with a psychiatrist and a social worker, both of whom were suggesting different approaches to my medication and dosage strategies. I had friends and family who all seemed to have an opinion on the matter, whether it be sticking with a brand, changing a brand, or trading in my SSRIs for yoga and tea in the morning while I listen to Stevie Nicks. Questions were constantly thrown at me, mostly from people trying to dance around the issues they feared I wasn’t talking about, such as my sleep habits, my eating habits, and my very noticeable weight loss during my first go at Prozac.

Basically, my entire life revolved around the little pills I took each morning before work.

With the assumption that SSRIs were going to help deal with the stress, I found my lack of knowledge about them to be just another weight that kept me sinking. I only knew the metaphor of SSRIs (selective serotonin reuptake inhibitors) being little pitchers throwing serotonin (a neurotransmitter) at my deprived brain until I got back to a normal level. Different brands had different methods of pitching, different amounts of serotonin, and different chemical makeups — which is around the part of the conversation words started flying over my head. I didn’t know why they took so long to work, why the side effects called for drug treatments all their own, and why every part of my life was being affected by them, except for my depression; I was just told to keep trying until enough of the chemical stuck and made me my normal self again.

What I didn’t know was that ‘keep trying’ was easier said than done. Every few weeks I’d go through enough panic attacks and night terrors to need a new brand of antidepressant, which would then give me another week or two of side effects, prompting even more stress as I try to balance doctors appointments and medicine with the normal life of a college student. There were pills I had to take with food, pills I couldn’t take with food, pills I had to take with water, pills that made me extraordinarily tired, pills that made my menstrual cycle feel like a tornado; anything and everything, I had to deal with it all during that summer from hell.

However, now I’m thankful for it. I know that I’m part of 11% of the population of America aged 12 and over taking antidepressents. I know I’m part of one third of people with severe depression that attempt medication as a means of treatment. I know that I’m not alone in this fight for a coping brain. Most of all, however, I’m thankful for a habit the medication got me in that summer. I was thinking of my mood more often, and monitoring my anxiety instead of ignoring it. I was monitoring my sleep, making sure I ate as often as I could, setting an alarm to shower daily so I didn’t forget, and communicating emotions with my therapists well for the first time. Functioning was my number one priority over that summer, when it should’ve been my priority my entire life.

It also opened up dialogues with my friends and family, all of whom were on the spectrum of understanding to ignorance. I talked with my parents about my emotional troubles for the first time, I was talking to my sister about traumas I kept quiet over the months, I convinced friends to let me have my autonomy with my medicine and body, and constantly fought stigmas everyone inevitably threw into the mix. It was stressful at times to open myself up in ways that I had never done before, but I understood that it was a necessary hurdle to jump for my own self improvement.

For the first time in my life I had something that was about me and my health. I wasn’t completely in control of how my brain functioned, but I was asserting independence by taking the reins as best I could. I faced a few obstacles, but I still consider myself very lucky for being in the place I was in at that time. I often imagine what would’ve happened if I didn’t have the insurance, the therapists available, or the financial support from my parents to give me the opportunity to take medication as treatment for my depression. I realized, then, that there are likely many Americans who don’t have the access to mental health treatment the way I do. Mental Health America estimates that nearly 1 in 5 Americans with a mental illness did not receive the treatment they needed, with more Americans likely not knowing they are living with a mental illness in the first place. That leaves countless people with conditions– ranging from similar to vastly different from mine– living without the care I’ve known about since my teenage years, and that is not right.

I walk into this new school year with a brand new series of experiences I didn’t expect to overcome, and with a much more open heart regarding mental health and wellness. I understand the tendency to avoid speaking about the things we feel shame for, with illnesses such as depression and anxiety falling into those categories. But, I also know the good it does to tear down the stigmas against them in any way possible. My experiences and openness to discuss them, have also gotten my entire family interested in mental healthcare access, and I urge the entire nation to do the same.

Mental illnesses can’t always be seen by the naked eye, but they’re very much real. The treatments to manage them are also very real, though out of reach for many. Access to treatment makes the difference between someone holding down a job, staying in school, or even getting out of bed in the morning. Being able to have access to these resources allows for everyone to make medical choices that benefit them, instead of living without the opportunity to get treatment for an often life changing disease.

It’s time for mental health access to be on everyone’s minds during election season, and in everyone’s hearts as we grow our relationships with others. You likely know someone that is living with a mental illness, and it’s their right to be able to treat themselves the way they like, even if it means a summer of trying to figure it all out like mine.

2 Responses to “SPF 50 and SSRIs: My Summer of Struggle and Self-Love”