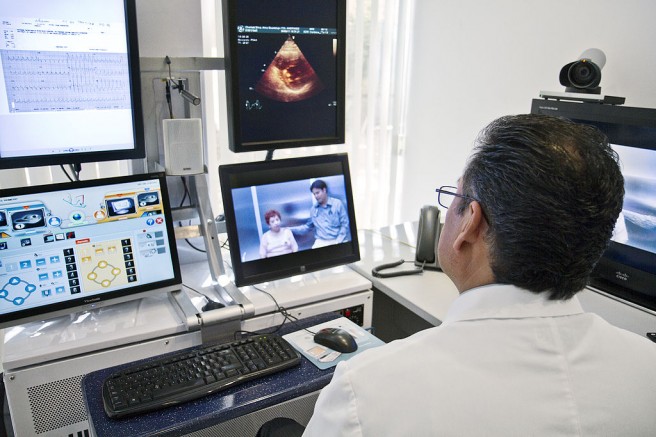 Last year, I found a woman bleeding through her dress at a gas station 20 minutes from where I live. She asked me for a ride to Winn-Dixie, where she proceeded to tell me about all the terrible things her family had done to her and how it had left her with STIs she couldn’t cure because she can’t afford to get anywhere in town, let alone pay for repeated visits to a doctor. And that’s not to mention the children her marital rape left her with — children she could neither afford to care for, and whom she deliberately punished for being the result of her husband’s abusive attitude (note that this is not the norm). She lamented the fact that she could not get an abortion, but did not know why the doctors kept refusing to give her one.

My uncle had a similar problem. He lived in a trailer way up in the mountains, where his longest commute was getting to the sock factory he worked at. My extended family, some more well-off than others, were always baffled at the idea that he couldn’t or simply wouldn’t drive all the way down the mountain to receive medical care for his heart condition. It was a decision that killed him.

And that’s why many hospitals these days use telemedicine- a process which allows people in rural areas access in-home health care without having to visit doctors in person. And though many may still not be able to afford it, it is infinitely more accessible and cost-effective for people in rural areas than the alternatives.

Unless you need an abortion.

One form of nonsurgical abortion that can be provided to people without a doctor visit is the use of a drug called mifepristone, often in combination with other hormone treatment. Some, however, cannot visit a clinic for these drugs and rely on telemedicine to have an abortion.

But many states are seeing to it that these drugs, which are functionally no different than others administered through telemedicine programs, will be just out of reach for rural people by requiring prescriptions for such procedures be provided in person by a licensed physician. Around 18 states currently have such bans on telemedicine abortions.  Three states require such drugs pass FDA protocol routines that require thorough testing of patients, which might also prevent women from receiving the drug despite the fact that such protocols have been proven outdated by the FDA’s own numbers, which show less than  0.001 percent of all women taking the drug suffer any adverse affects at all, and only 14 out of 1.52 million died in 2011. Testing for sepsis, then, is another ban on telemedicine not supported by evidence of safety, but by a desire to prevent more abortions.

But safety is still how legislators justify said bans. Iowa state legislators attempted but failed to ban telemedicine for abortions in 2014, after nearly 5,000 women had already safely used the system to have abortions.

The interesting aspect of this situation is that while these drugs are illegal to access that way, many places will gladly administer cardiology programs for people suffering from congestive heart failure, or even diagnose patients remotely. Medical boards claim both procedures are safe, lawmakers only claim one is. Odd.

For a list of telemedicine bans in your state, visit this page.