Television Has Made Lying about Your Sex Life Normal 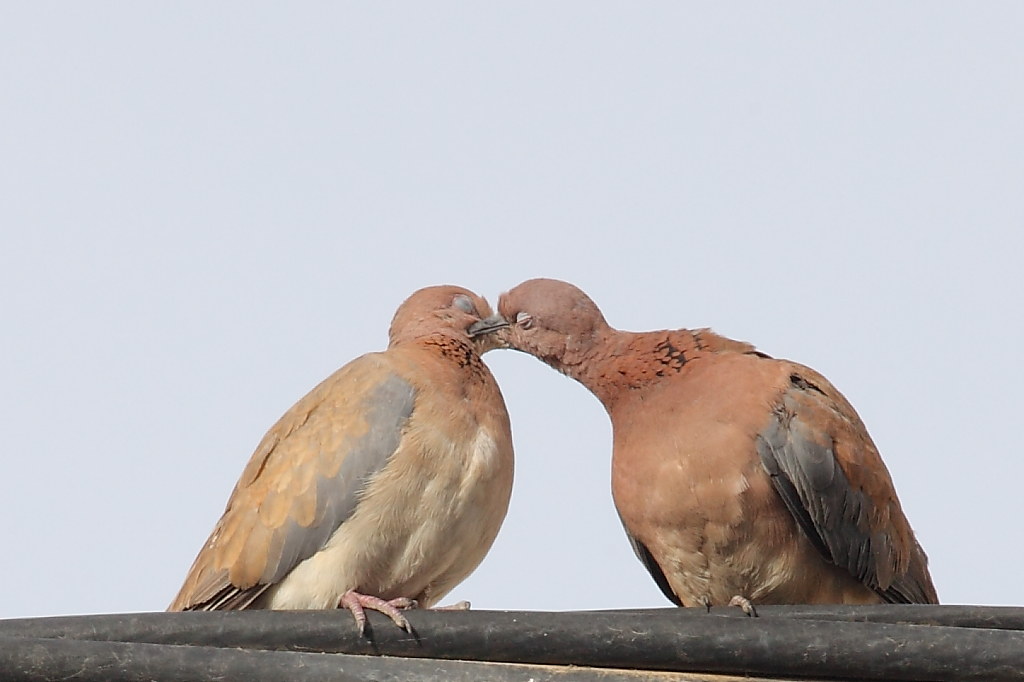 Why has lying about your sexual health history become a popular media trope in film and television? We also see this in social media with celebrities like Usher, who purposely withheld the fact that he had genital herpes from his partners and thereby infected them, and now denies it. So much of our media influences how we see the world. Even if we don’t always realize it, when we see television scenes where one character withholds their sexual health information from another, the obvious reaction is to disagree with what is happening.  But what is simultaneously operating underneath our apparent disapproval is the normalization and desensitization of dishonesty surrounding sexual health. It also allows the viewer to stigmatize carriers as being intrinsically careless, deceptive and dishonest. It operates as a cunning function to deny carriers their personhood as human beings and separate ourselves from their realities. It also allows viewers the very subtle opportunity to dehumanize people into human parasites without even realizing they are doing it.

My high school was able to offer health classes that included sexual education, but it was based on abstinence-only programming and never covered the emotional responses to HIV and STD’s. By creating curriculum that shuns and stigmatizes sexually transmitted diseases, it denies any room for honesty about the possibility of contracting one and how to foster a healthy, supportive attitudes towards sexual health care. So, when health classes fail us, what do we do?

I think back to an episode of Degrassi: The Next Generation I watched as a kid (7×17) where Paige (Lauren Collins) and Griffin (Nathan Stephenson) have a falling-out the day after they have sex, when Paige dramatically discovers Griffin’s HIV medications in a drawer and is absolutely horrified. She confronts him, assuming, “too many girls, too few condoms”.  It turns out that Griffin contracted HIV genetically from his mother, and this fact seems to garner enough sympathy from Paige to absolve Griffin of any responsibility he owed her to be honest about his health in the first place. The fact that she stigmatized him seems to override the fact that he neglected to tell her he was HIV positive. His best counterclaim to Paige’s frustration is his disbelief that she went through his things (she did not, it was a very obviously open drawer). This and the fact that she assumes she knows how he got the virus seem to rid him of any responsibility to the truth and trust he owes her as a person in what was supposed to be a healthy, consenting relationship. Does the fact that he contracted HIV genetically make it okay that he withheld this information from her (which is not to mention extremely illegal)?

This conversation desperately needs to change both in society and in the media, two things which very directly influence each other. It seems that more and more media is normalizing and glamorizing dishonesty around sexual health just to make a scandalous plotlines. As viewers, we don’t even realize we’re desensitized to the act of withholding necessary health information from your partner.

This is one aspect of sexual education that was never covered in any health class I ever took. Scenes of couples getting tested at the doctor’s office should be more normal in the media, film and television than the notoriously scandalous scene where dishonesty is a trope and carriers are turned into caricatures of deceptive, dishonest liars who only care about themselves.

In season three, episode six of hit series Transparent, Josh goes on a road trip with Shea, a trans friend of the family, and he reacts in the worst possible way when in the heat of the moment, she reluctantly shares with him that she has HIV. His reaction was the worst of its kind, and he frustratingly congratulates himself on how “cool he’s been”  so far with her transgenderness (as if trans people are inherent burdens to society) but this new revelation is apparently too absolutely “unacceptable” for him. All in all, this scene and many others definitely beg the question of whether people should be honest with each other about their sexual health from the get go or in the heat of the moment.

The same thing happens in How to Get Away with Murder, with Oliver’s love interest, Thomas. Throughout the third season Oliver explains in bits and pieces how he is reluctant to be outright honest about his health from the get-go because he believes that people won’t want to develop relationships with him. It is gradually made clear to the viewer that Oliver’s hesitancy stems from an explicit fear that Thomas won’t want to be with him if he knows about his sexual history. Sure enough, in the heat of the moment, when Oliver shares with Thomas that he is HIV positive, Thomas admits he doesn’t know if he is ready to be with a positive guy and bolts. The media’s portrayal of these kinds of conversation are not only incredibly insulting but quite literally unhealthy.

In health class, they said the best way to prevent STD’s is to remain abstinent. They talked about what these diseases are and how they spread. But they didn’t spend many units on how to understand these diseases and infections on a personal level or how not to buy into scare-tactics the media feeds youth about how these viruses make a person permanently ‘dirty’. Teaching students only the prevention aspect of a health-risk can deny proper discourse around the realistic fact that contracting STD’s can happen, and it isn’t the end of the world and doesn’t turn a person into a parasite.