The Message Trump’s America Sends to People of Color 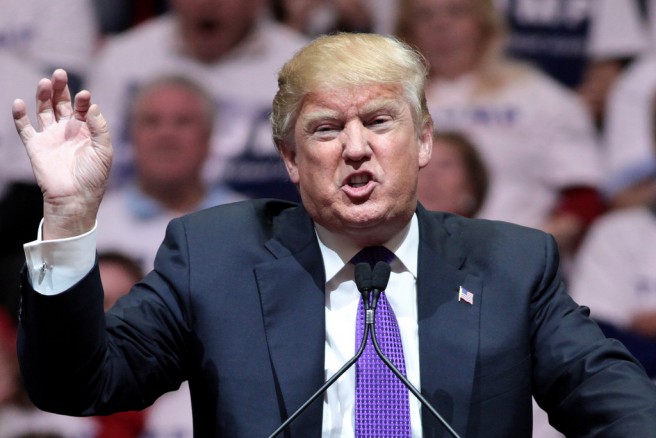 Since Trump’s election, racial tensions have increased and there has been a rise of suicides in marginalized communities who fear the social and economic policies that Trump promised throughout his campaign. Even though Trump claimed to be representative of all people, he has proved time and time again that he has no experience conversing with people of different backgrounds, specifically through his impersonal rhetoric that devalues the humanity of anyone who isn’t like himself. It seems like Trump has taken his own example and elected people to his cabinet who hold similar, narrow-minded and harmful values. His choices for his cabinet are chilling and alarming– feelings that many people of color recognize all too well.

One controversial candidate for a position on Trump’s cabinet is Senator Jeff Sessions from Alabama. Alabamians, such as myself, are aware of Session’s harsh politics surrounding abortion care, access to contraceptives and civil rights. A man that promises to bring back law and order-style policies that are steeped in bias, should not be considered for attorney general. The concept of law and order is a familiar form of systemic racism for civil rights leaders such as John Lewis, who recently testified against Sessions. Law and order is used against low-income people, disabled people, and basically anyone who doesn’t fit into the category of an elitist and able white male. It specifically profiles people of color, creating a culture of fear that activists have been working to eradicate.

Outside of Trump’s clearly troublesome cabinet nominees, current members of Congress have taken up the divisive and harmful policies of Trump’s America. Representative Steve King recently introduced a “heartbeat bill”, HR 490, in Congress. This bill, a carbon copy of the one Ohio Governor vetoed a month ago, states that if a health care provider knowingly performs an abortion to a fetus with a heartbeat, they could face fines and jail time up to five years. Not only does this criminalize a health care provider for doing their job, it criminalizes the mother for having agency over their body. This bill would undoubtedly target marginalized groups of women for having self-control over their bodies. With an Attorney General like Sen. Sessions, who staunchly supports pro-life legislation, it will become increasingly hard for women to receive reproductive health care. However, it is important to realize that our battles don’t change due to a shift of power.

As Dr. Willie Parker states in an interview with Rewire, “The first job as a citizen is to keep your mouth open.” Throughout this campaign, we should not shy away from expressing our concerns in the upcoming presidency. 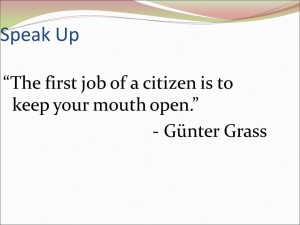