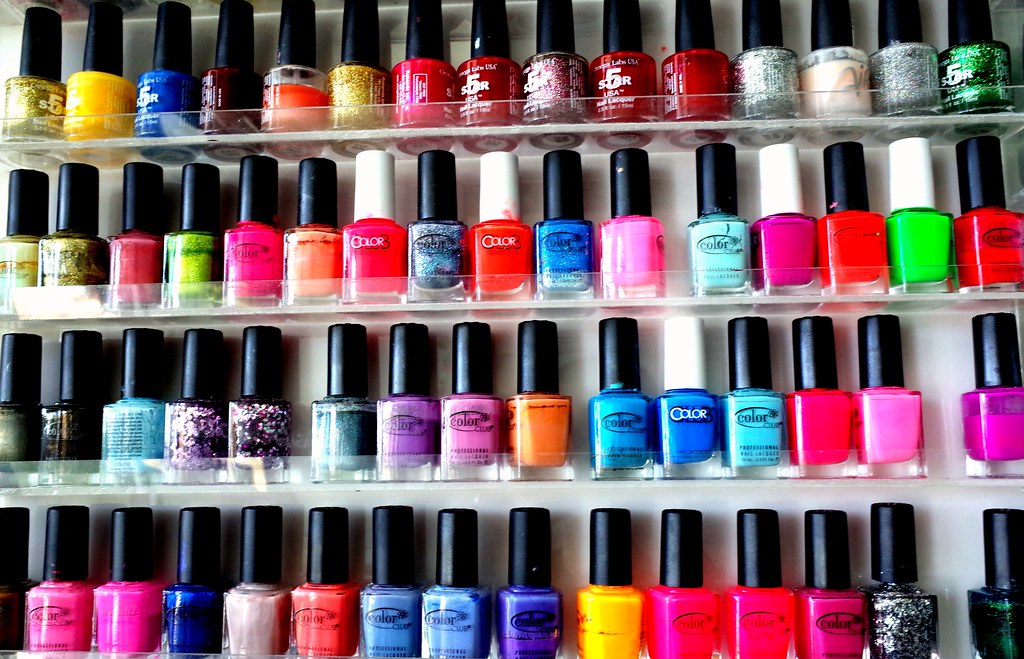 Because many low-wage workers are women and people of color, they are often exposed disproportionately to toxic chemicals in the air. This includes chemicals used in hair and nail salons, home cleaning products and agricultural pesticides. These toxins are known for causing a slew of reproductive health problems.

What is commonly called the Toxic Trio are the chemicals formaldehyde, dibutyl phthalate,  and toluene, which are three notoriously harmful chemicals used in nail salons. These chemicals vaporize into the air and can cause many health problems for those that inhale them.

Formaldehyde is used as a “nail hardening agent”, dibutyl phthalate provides moisturizing sheen, and toluene provides nails with smooth finishes. But these chemicals all have dire effects and are linked to menstrual disorders, miscarriages, cancer, and kidney and liver damage.

Some health activists have prompted safe brands to label their nail products as “Three Free”, but nothing stops other brands from mislabeling their brands as Three Free when such is not the case. This public health hazard is why comprehensive lab testing of all cosmetics is extremely crucial. 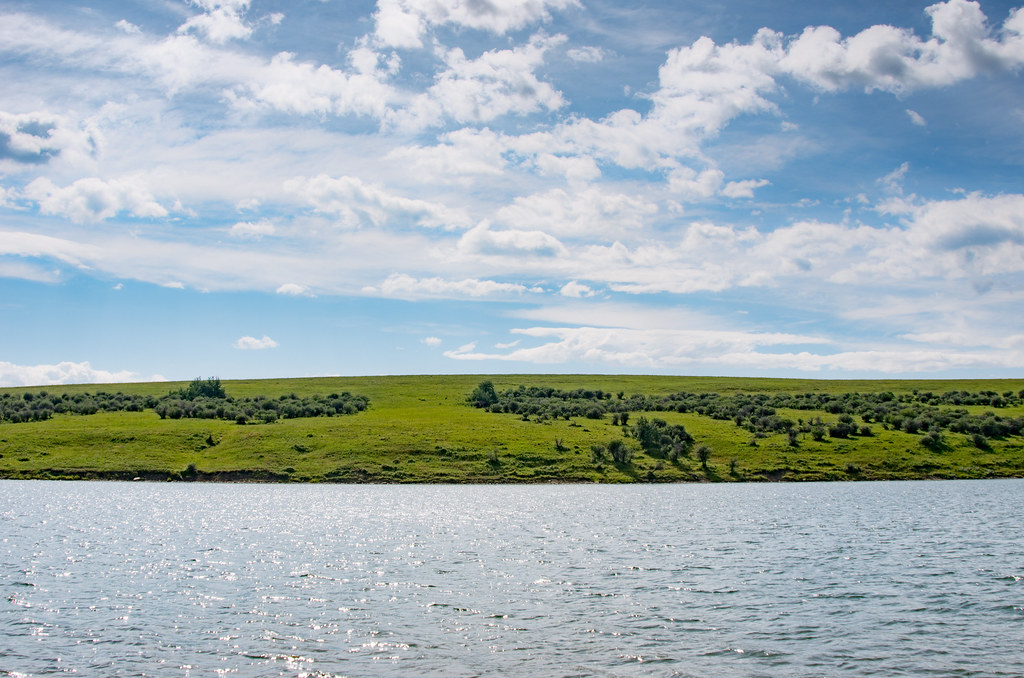 The protests at Standing Rock and Flint Water Crisis are only two examples of many of how environmental justice takes shape in regards to access to basic human necessities like water and land.

The connection between Native American traditions and the environment is very strong–especially Native American women and their body autonomy who have heavy roots in their ancestral land and in access to water. The land is seen as sacred in indigenous culture, something worthy of respect in that human beings should operate around the cycles of nature and not versus. Taking good care of the earth has always been such a crucial aspect of Native American culture which signifies the importance of environmental justice and its impact on not only the DAPL protest but social justice in general. The voices of indigenous women have always been a part of the decision-making process between tribes, and it has been their voices that have echoed in strides towards environmental justice for generations.

Also, in the past, indigenous families whose water was contaminated by mines experienced many pregnancy complications, miscarriages, and childhood reproductive cancers.

The Flint Water Crisis is also a jarring example of how access to drinking water has not been taken as seriously as necessary due to the population it affects.  High levels of lead poisoning in the water was found in Flint, Michigan but perhaps the most disturbing aspect of this public health hazard is how long it actually took for change to take place. As the water crisis failed to be taken seriously, many Flint residents felt forgotten about and ignored by public officials and policymakers. Many residents feared getting into the shower, unbeknownst to what would come sprinkling down. Where was the rest of the world? 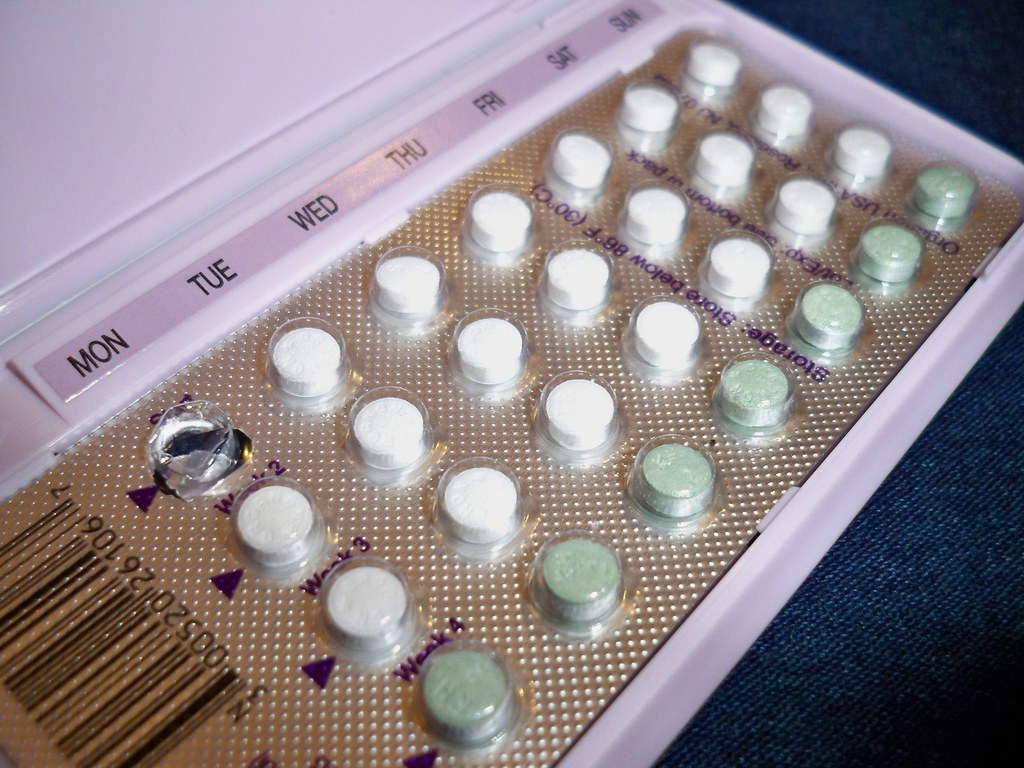 There have been many attempted arguments that “oral contraceptives are bad for the environment because they leak damaging hormones into the water.” However, this argument is of mythical creation and is another shallow attempt to ban oral contraceptives.

Perhaps the real health hazard where contraceptives are concerned lie in the trials performed on Puerto Rican women in birth control’s early days.  These women were used as guinea pigs in trials testing the effects of new contraceptive pills.  They were specifically targeted due to their geographical location, social class, and the fact that there were no laws in that area against testing drugs with unknown effects.

This raises an ethical question of how environmental justice is directly linked to human rights and reproductive justice. Where do we draw the line? Furthermore, what kind of effects will these ethical borders have on the population being targeted?

These three main examples only barely pierce the vast scope of environmental reproductive injustice. However, even just these examples show how important this issue is and how much more attention should be placed on the subject.