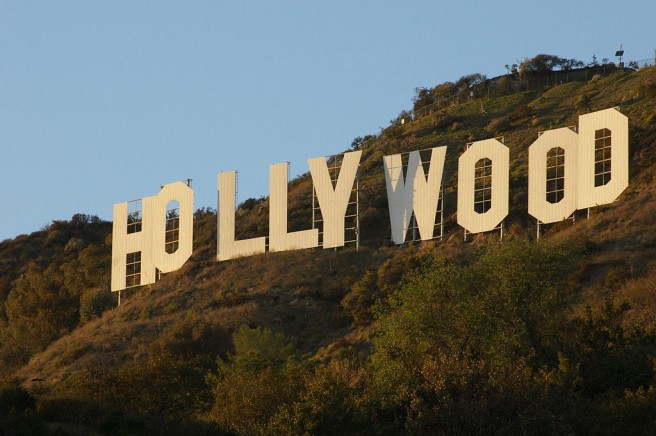 With the upcoming debut of the new movie About Ray where another non-trans actor, in this case Elle Fanning, plays a trans character, I believe it is relevant to discuss trans exclusion in Hollywood.

We see this time and time again, cisgender actors being hired to play trans characters. Buzzfeed has an article citing 21 different instances of this dating all the way back to 1975. Some may argue that this is at least bringing light to the trans community, which may be true; but it isn’t okay that they are taking valuable opportunities from an already marginalized group. However, as Mari Brighe of Autostraddle argues, the repetition of Hollywood’s choice of actors shows more than meets the eye.

Hollywood is clearly sitting up and taking notice of the increased attention being paid to trans experiences. But this makes it even more clear that all that mainstream filmmakers are more interested in trans stories, but not exactly very interested in actual trans people. What we’re seeing from Hollywood is not a celebration of trans lives, but instead an appropriation and exploitation of trans identities.

For instance, Jared Leto’s performance as Rayon, a trans woman and AIDS patient in the Dallas Buyers Club, earned him an Oscar; Meanwhile, many believed his character to be portraying a stereotype rather than a real person. Eddie Redmayne has been cast as a historical trans woman in The Danish Girl, directed by Tom Hooper. The problem isn’t entirely that trans characters are being played by non-trans folk, but that the directors of both About Ray and Dallas Buyers Club admitted to never even having considered a trans actor for these leading roles.

This goes back to the last post I wrote about appropriation. Hollywood is making money off of these lives and experiences, meanwhile, these people are still being persecuted, oppressed, and murdered. It’s important to also consider that many of these movies and stories are based on real events. Real trans folk lead those lives, yet are somehow not recognized as the perfect candidates to fill those roles. As Caroline Pate from Bustle said,

LGBTQ actors should have the opportunity to represent their communities on film — transgender characters are typically played by cisgender actors, and gay characters by straight actors. To add insult to injury, when a non-LGBT actor plays an LGBT role, it often results in heaps of award nominations for them.

Representation is important. It is also important for trans folk to not just be typecast and tokenized as strictly playing trans characters, but to be able to be cast for all sorts of roles. I’m asking for a more inclusive Hollywood, for greater space to be given to the trans and LGBTQ community. Folks in these communities have been asking for this sort of representation to occur for a long time to no avail. As Brighe concludes in her article, “Hollywood is ready for trans characters, but not trans people.”

Photo by Scott Catron via Wikimedia