Why Adulthood Doesn’t Have to Be a Trap 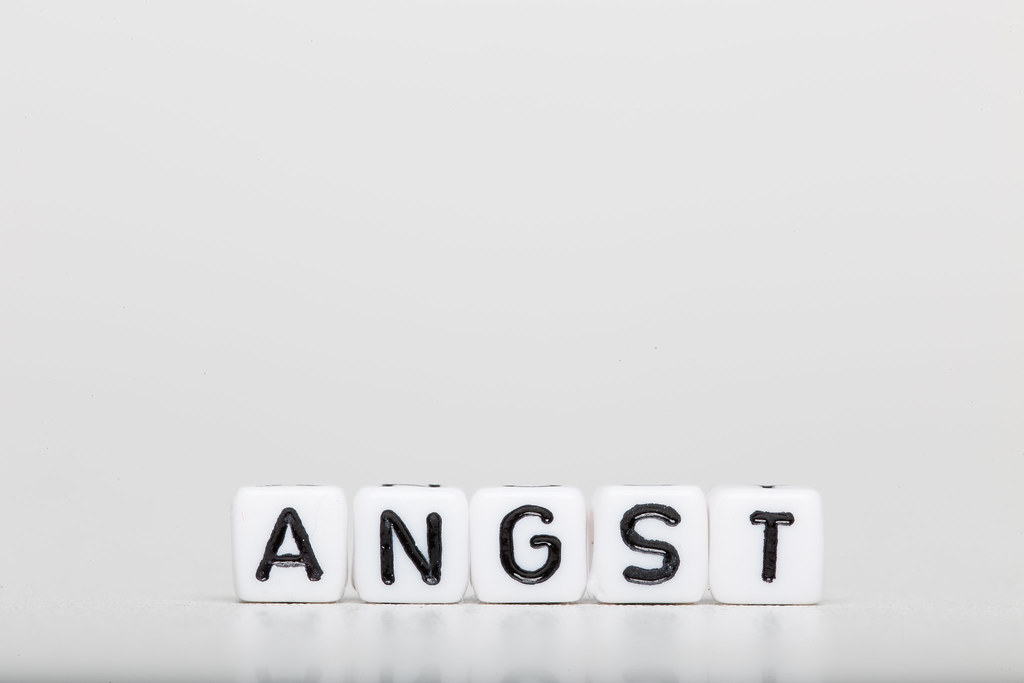 In my last month of being nineteen, I have heard many times that, “adulthood is a trap”. I have seen it on t-shirts and read it in books, and even heard it in conversation: growing up seems to come with this unsettling, shocking feeling like suddenly, no amount of time will ever feel like enough.

Being in college has also paved way for a large wave of baby fever. A lot of my friends have asked me what I am going to name my children, how many I want, and if they’re going to play piano or guitar. I always feel really excited for them when they talk like this, but inside it’s always a scary, sometimes sad, prospect to consider—the possibility that five, ten years from now, life will be entirely different. The people you know now, will be the people you knew then. And oh god what if my eggs shrivel up before I can find anybody to love? There will be even more pressure to partake in the traditional life experience of graduating high school, going straight to college, finding a job, getting married, having children, retiring, then dying, with some other stuff in between.  And, I’m not saying there’s anything wrong with this. Having a clear cut path makes the turbulence of life a lot more manageable.

And for those of us who can and are living like this and happily so, more power.

But I’m only now starting to realize that this isn’t going to be everyone’s life formula. There’s no one right way to live. My friends are brainstorming about who they will fall in love with and marry and whether they’ll have a Martha or a Marcus (but what if the child grows up and doesn’t want to be a Martha or a Marcus?), and I’m brainstorming possible cat names and weeping about the passage of time and about how temporary and fleeting everything seems to be. It seems like just yesterday I was at recess with my best friend from elementary school, talking about how we’ll be best friends forever. Now that I’m a little bit older and about to turn twenty, I’m thinking what does that even mean?  “Best Friends Forever”, BFFL? It just seems like no matter how long you think you have with someone, forever always ends. And some part of me knows this is actually a good thing, because even the best things end. But there’s also a part of me that just feels inundated with all of these endings and not enough new beginnings to make up for all the great things that ended too soon.

A couple days ago Neil Gaiman posted on his Twitter:

“Bro’ if I thought I’d get a kid as bright and cool as yours, I’d have ten of them.” Nice man on train as he left. Making my day. Ash didn’t mind

But why wouldn’t that guy on the train have ten anyway? Would he only want children if they turn out to be everything he always said he would be and just ran out of time for?

I guess I am hoping our generation evolves and that we’ll be more loving and accepting of whatever children come into our lives. And that the people who do decide to have children, don’t just have them in hopes of drowning them in broken dreams and forcing them to play basketball because “Dad never had the opportunity.”

I also think about the black children that are dying every day due to police brutality. Even if I was hell-bent on having children, I’m not so sure I’d want to show them this version of the world. I’d be terrified for them. And after seeing everything that’s happened so far, I’m just not so sure they’d ever feel welcome. I think I am even still waiting for that day to come for myself.

But, I worry that one day I’ll wake up and wonder where all the time went. That I’ll fall down just one to many times and break my back for good. Or that I’ll be trapped in an abusive, toxic marriage. Or that I’ll hate my life and my job and that I’ll spend every day trying to escape my own life through some other vessel. You never think these things are going to happen to you, until one thing leads to another and there you are. Exactly where you swore you’d never be.

When I was a kid, I guess I never figured I’d get this far, and that there would be this much pressure to live a good life, whether that’s with children, marriage, work or something else.

And it seems like the generational angst and fear of not wanting to end up alone, or become like our parents, is something that is hardly new and has probably haunted many generations before us.  In a weird turn of events, however, something that I find to be more specific to our generation are the normalization of suicide jokes in the media and in the songs we listen to.

We sing along to “I just want to die today/I don’t want to be alive today,” and “Push me to the edge/All my friends are dead”, as if these phrases mean nothing, but these songs are bringing awareness to mental health in a really amazing, accessible way. Yet, they also reveal how common wanting to die is in our generation. Phrases like, “kms” and “I literally want to die” do a dangerous thing by desensitizing millennials to suicide while simultaneously camouflaging anybody who might be saying these things seriously. It makes it impossible to tell who wants to be taken seriously and who only wants to take part in a trend, and who simply doesn’t know if they want to be taken seriously or not. Or have these feelings always been here? Is it only now that society has allowed for a safe space for them to be sung and talked about in a serious way?

I think another part of what is so scary in considering whether or not to have children, is wondering if that child will ever feel that same way.

So, what if I don’t want to bring new life into this world?  I think back to the people whose response to this is, “That’s what I said, too.” or, “You’ll change your mind.” But what if I don’t? There is a lot of pressure for women to constantly survey themselves their whole lives to make sure they are pretty enough, beautiful enough, ripe enough for the picking. There is pressure to become a mother, and a “good” one. To have children that are beautiful and good, and if there are daughters, to raise those daughters to do the same thing as their mothers.

But maybe there’s never any surefire way to guarantee that, and maybe parents spend their whole lives hoping, wondering, praying that the world will be good to their babies. But is that a promise you can keep, or a prayer you can make a reality? Or is it only a false hope? Are you only kidding yourself?

“The past is gone, and cannot harm you anymore. And while the future is fast coming for you, it always flinches first, and settles in as the gentle present. This now, this us, we can cope with that. We can do this together you and I.”

But wait! No. All those are material things are totally going to differ based on race, gender, class and tons of other things. So—will there ever be a rite of passage where you get to run through a sash with confetti everywhere, screaming “YES! YES! Everybody look! I’m finally an adult!” ?

However– as I venture into my last month of being a teen, I am realizing that this proverbial day may never come. Maybe you are always part child, part teen, part something more, and your life will be decorated with subtle, bittersweet moments where you realize how far you’ve come and how much progress you’ve made– how much you didn’t realize you could handle. Because being a person is ridiculously hard. And so maybe adulthood is a trap. But maybe eventually you learn that the trap is less like a trap and more like a maze and that by the end, that doesn’t even matter, because you get the guaranteed reward of resilience and hopefully, one hell of a good story. At least that’s what I choose believe, anyway.

So even if you don’t have children or you don’t get married or you don’t do all the traditional things— you can still live a good life.

And even if you never get your confetti parade, or your golden-sashed introduction into adulthood—you can still find peace and solace in the fact that you made it this far. And that alone is applaudable.