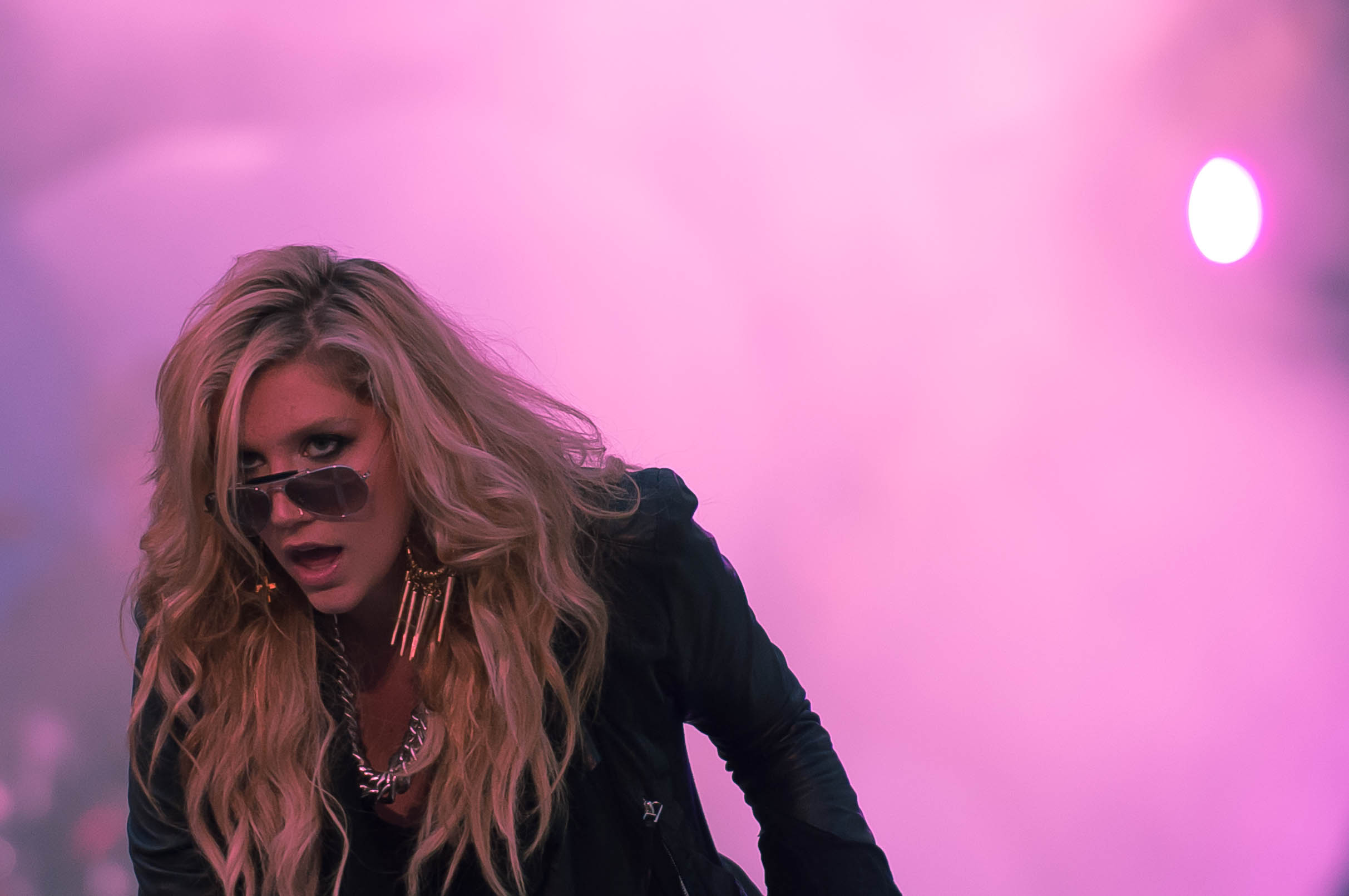 “Praying” was released on August 15, 2017, at the dawn of the #MeTooCampaign. The song comes from Kesha’s album, Rainbow, and is an emotional gospel to healing and recovery. In light of recent movements combating sexual assault such as #MeToo, Kesha’s song is arguably one of many anthems for the campaign.

In my women’s studies class, my professor told us that, because of patterns in history surrounding controversial presidencies and social resistances, the Trump presidency would likely cause some unspeakable pain and violence, but would also spark an artistic revolution from the flames of destruction.

It is safe to say that this artistic revolution is well on its way and many artists are seeking to express their social resistance through their artwork, using paintings, photography, spoken word and music.

Music in protest of the political climate of America includes various genres, such as  “Fuck Donald Trump”, “Trump’s Nuts Roasting on an Open Fire” and “I Give You Power”.

Although singing about social justice and politics  is hardly a new phenomenon, as seen in hits like Billie Holiday’s “Strange Fruit” , Michael Jackson’s “Man in the Mirror” and  Guante’s  “White People on Twitter”, the current artistic revolution is also allowing artists to sing about causes they care about and to use their music as catalysts for change. For example, Cardi B used her hit “Bodak Yellow” as an anthem at the women’s march, and now perhaps in perfect timing due to the #MeToo movement, Kesha’s single “Praying” is more crucial than ever before.

In it, she delivers heart wrenching one liners such as, “Cause you brought the flames and you put me through hell” as she sings to an unknown “you” about all the damage they put her through. Perhaps this song is in complete reference to Dr. Luke, and Kesha’s legal battle with him.

“Some things, only God can forgive,” she proclaims like a force of nature. She goes on to send peace to those who caused her pain and hopes they will be forced to face the truth. This song speaks on so many levels to the current social climate of sexual assault stories seeing “the light” from Harvey Weinstein to to Larry Nassar to Aziz Ansari. It’s getting harder and harder to dismiss or degrade the millions of sexual assault stories people carry with them every day.

Kesha bears her heart and soul in this song as she seems to sing from an abyss deep within her, a place of healing that is still growing and changing and healing. Perhaps it can serve as one of the many songs that provides hope and power for all those who need it.

Go and listen to “Praying”. Let it give you the strength you need to continue in your process of recovery, from whatever it may be. It is one of the many songs that have been created to offer healing for the creator and for those who need to hear it. One could argue that it also exists to resist age-old conventions men like Donald Trump have benefitted from for centuries.