I’m a black woman, and I love my blackness and womanhood. This self-love allows me to have yet another month of celebrating the characteristics that make me me.  This past February, aka Black History Month, was 30 days of witnessing Beyoncé glorify black motherhood, black love overcome white mediocrity at the Oscars, black women legislators clapping back at the Trump Administration’s policies, and expressions of the multifaceted experiences of being black in America. Just yesterday, I transitioned into a month where predominantly white women’s accomplishments are celebrated, like the suffrage movement securing the right to vote (even though they excluded black women for their efforts due to white supremacy), feminism (that did not include black women, despite y’all’s fave saying she learned it from black women), and reproductive rights (which led to the creation of reproductive justice movement, because white women were ignoring the factors that affect women’s reproductive autonomy). This March, I’ll spend my Women’s History Month honoring the stories of unheard women of color that have routinely been silenced. 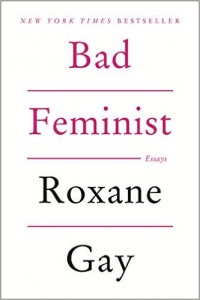 Bad Feminist by Roxane Gay : Published by Harper Perennial, Gay’s collection of essays expound on her experience growing up as a fat woman of color, while also digging deeper than most writers do on topics of gender & sexuality; race & entertainment; and politics, gender & race. Her essays create comfortable spaces for all women who grew up at the intersections, and allow us to find humanity in our lived experiences. 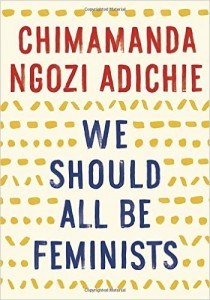 We Should All Be Feminists by Chimamanda Ngozi Adichie : Published by Fourth Estate, Adichie’s work which inspired Beyoncé’s self-title album hit, Flawless, details her upbringing and the inclusivity of feminism as human rights for everyone. The book serves as a great introduction into gender politics and studies. 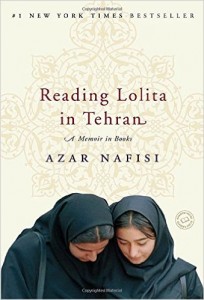 Reading Lolita in Tehran : Published by Random House, the memoir tells the story of an Iranian professor who encourages a group of women to read controversial classics in secret during the revolution. The book celebrates sisterhood, and shows how courageous women created space for creativity and womanhood in the midst of secrecy and under the threat of death. It showcases the power of women utilizing the arts to make space for liberation under authorization regimes. Cough cough* 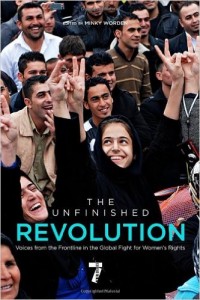 The Unfinished Revolution: Voices from the Global Fight for Women’s Rights: Published by Seven Stories Press, this collection of essays provides a look at the worldwide fight for women’s equality and rights, with stories focusing on economic justice, gender based violence, and damaging gender based practices that restrict women’s autonomy over their bodies. 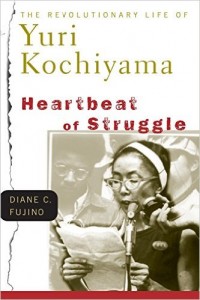 Heartbeat of Struggle: The Revolutionary Life of Yuri Kochiyama: If you want a book that is the definition of successful allyship and evidence of a woman fighting for equality and liberation for communities of color, this is the book for you. The autobiography of Yuri Kochiyama, published by University of Minnesota Press, is the evolution and growth of a woman of color activist who dedicated her life to the advancement of her community and others, and to fighting against discriminatory and unjust policies that treated folks of color as second class citizens.

As the next generation of activists, we can be the ones to bring the unrecognized stories of our foremothers, sharing their activist efforts with the world. So this month, let’s pledge to read the often unacknowledged stories of women of color who gave their lives so that we could speak our truths.