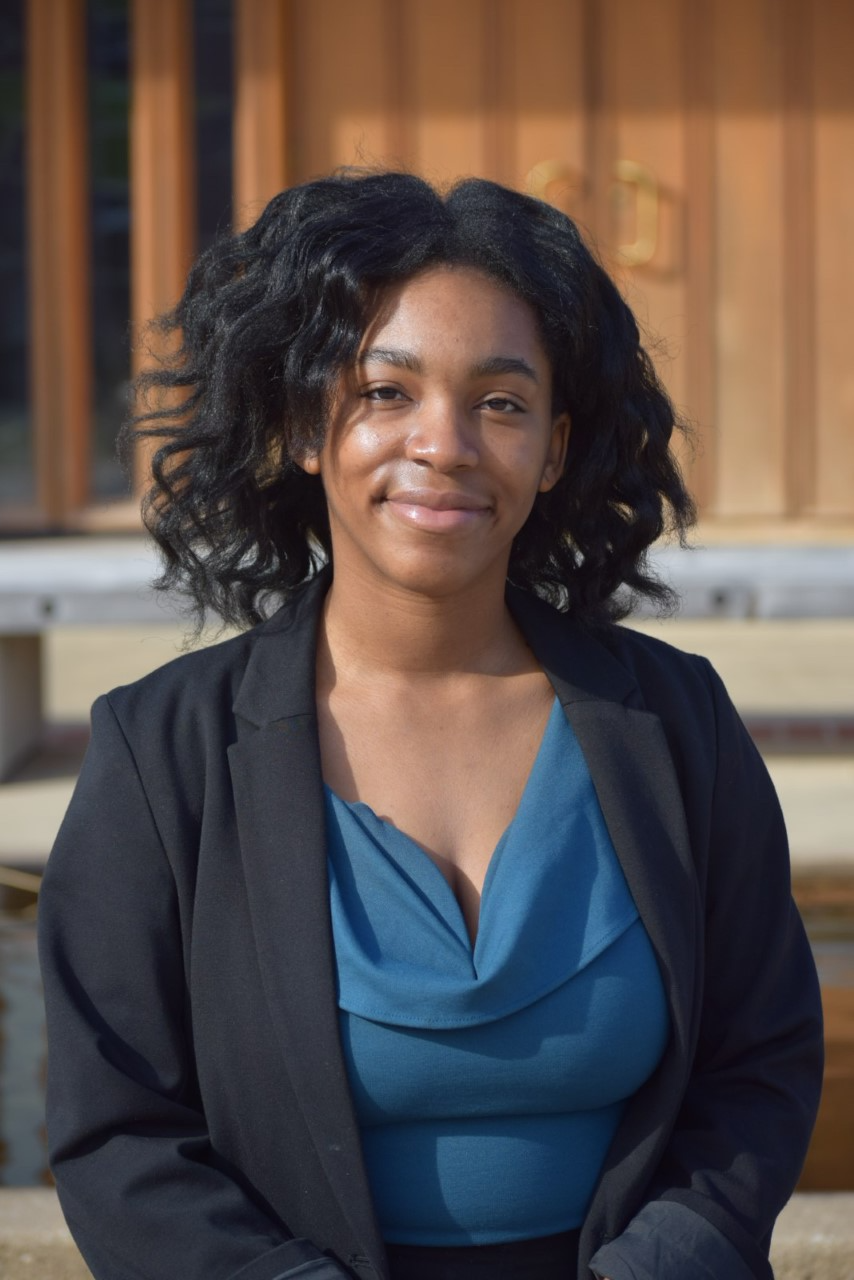 Favorite sex scene: The cabin scene in A Court of Frost and Starlight (if you know, you know)

Hidden talent: I can make steam appear out of my mouth

Hannah Ezell is a student, organizer, and writer with experience working for political campaigns and advocacy organizations. She began her journey in electoral organizing in Kansas where she worked for the Kansas Democratic Party and now dreams of using her experience to advocate for marginalized communities. Hannah resides in Texas where she can be found burying her nose in a book or watching Love Island. 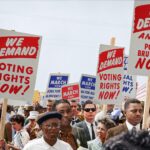 There is no other way to put it: American democracy is on the brink of collapse. Last year began with an attack on the Capitol the likes of which haven’t been seen in over a century. Supporters of the former occupant of the White House flew Confederate and pro-security force flags while threatening to murder the former Vice President for not undemocratically overturning the results of the 2020 Presidential election. This occurred the day after the former Confederate state of Georgia saw record-breaking Black voter turnout, electing the state’s first Black and Jewish senators, respectively. Over the course of 2021, the United States saw an unprecedented number of anti-voting legislation passed. According to the Brennan Center, in 2021 alone, 19 states implemented 33 laws that make it harder to vote…. Read more » 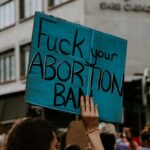 Photo by Claudio Schwarz On September 1, SB 8, a restrictive abortion bill, went into effect in Texas. The bill bans abortion after 6 weeks, before many even know that they are pregnant, and allows private citizens to sue abortion providers and anyone who aids in helping someone obtain an abortion, from an Uber driver who provided transportation to the clinic to someone who provided financial support. Abortion bans have been a longtime legislative priority for the radical Christian right, under the guise of protecting the “unborn.” But these bans are not about any type of care or empathy for children. If that were true, the radical Christian right would support social programs that help children and parents. This abortion ban is not about children at all. It is about ensuring… Read more » 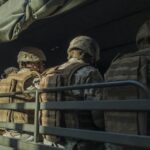 A woman dropping bombs on Brown countries is not equality, no matter what the Biden Administration says.  On March 8th of this year, International Women’s Day, President Biden announced the historic nominations of two female generals for four-star commands. Air Force Gen. Jacqueline Van Ovost and Army Lt. Gen. Laura Richardson became the second and third women, respectively, to lead combatant commands in the history of the United States Armed Forces. Their nominations were made after being delayed due to fears that previous President Trump would not approve of them because they were women. Biden’s decision to go through with their nominations was lauded by many liberals as a win for gender equality and for the advancement of women in Western society. On the surface, women occupying important, decision-making roles… Read more »