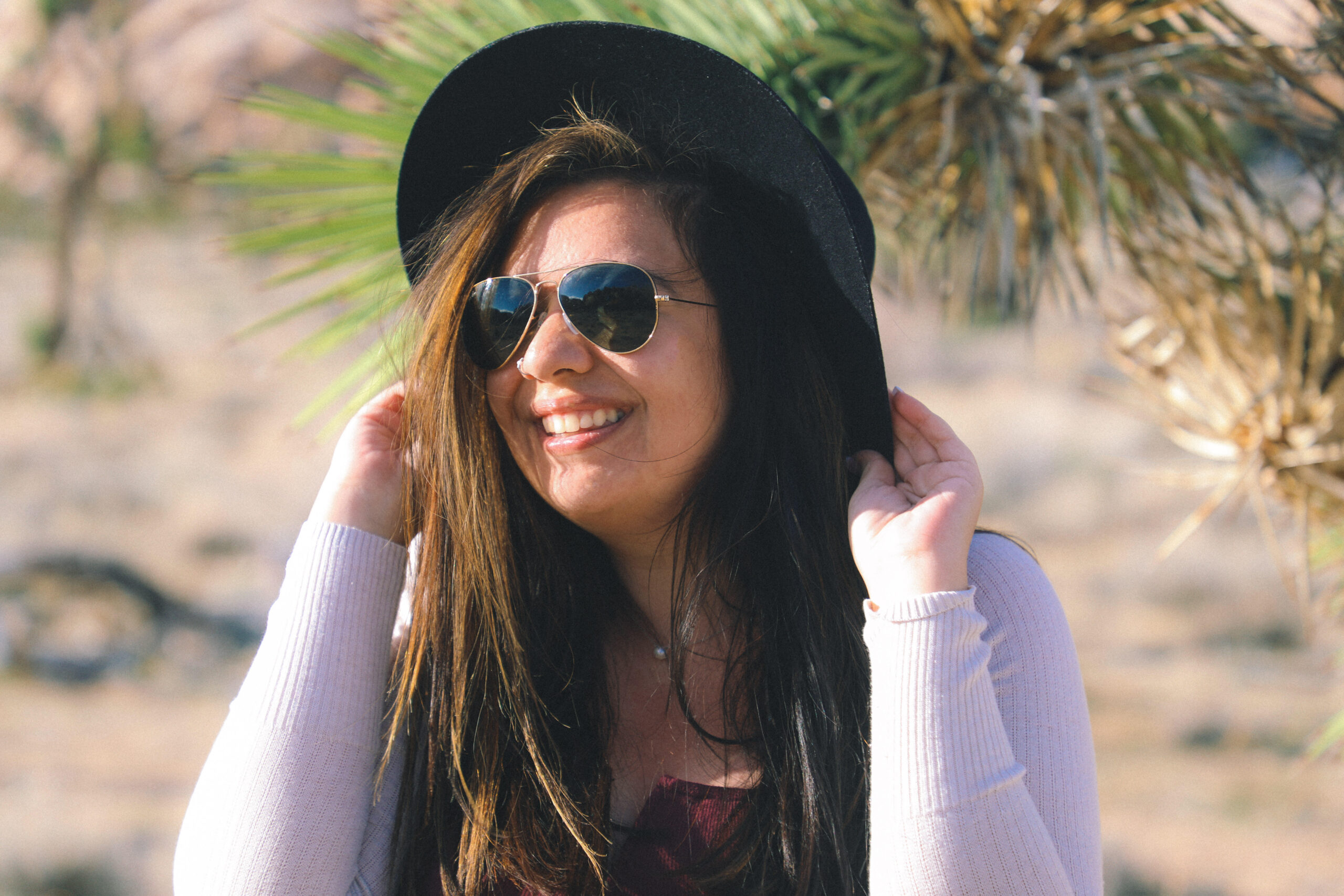 Hometown: San Diego, California
Favorite Writer: Gloria Anzaldua (may she rest in power)
Favorite Sex Scene: The opening scene to Master of None is always so real, which I appreciate
Hidden Talent: I’m the best person to bring on a road trip because I know where ALL the best roadside attractions are (and I don’t mind taking a shift in the driver’s seat)

Georgia(‘s Organizers) on my Mind

In what felt like a miracle after the tumultuous past 4 years, Georgia went entirely blue for the first time since the election of Jimmy Carter in 1976. Even with razor-thin margins and the government’s hallmark voter suppression, the voters of the peach state not only rejected the now ex-President but senators David Perdue and Kelly Loeffler as well. The significance of the first Black and Jewish senators elected from the South, as well as the flipping of the Senate, was not lost on the public with tweets coming from every corner of the nation. Much like after the calling of the state for Biden in November, liberals spent much time thanking the Black and brown organizers embedded in the state for their work. Kind folks reminded the base to… Read more »

Saddest Season: Rom-Coms and the Reframing of Toxic Relationships 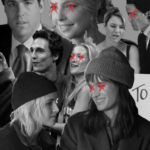 After the year we just experienced, I have been looking forward to Christmas for months. Looking for a boost in holiday-themed serotonin I sat down and watched the newest addition to the Christmas collection Happiest Season. The story, a semi-autobiography written by director Clea Duval, revolves around lesbian couple Harper and Abby going home to meet Harper’s parents as a way to cure Abby’s general distaste for the holiday. It’s later revealed that despite the invitation, Harper hasn’t come out to her conservative parents, and asks her girlfriend to pretend to be her straight roommate. After chaotic family moments and relationship tension, Harper finally comes out to her parents and the family embraces the couple on Christmas morning. Rom-coms have always been a source of enjoyment for decades with almost… Read more »

The Buttigieg Dilemma – The Persistence of Sexism in Politics

Pete Buttigieg made headlines for the first time since his pre-Super Tuesday campaign suspension in early October when he defended late-term abortions on a Fox News town hall. When discussing the issue with host Chris Wallace, he fought back against the assertion that third trimester abortions were commonplace, arguing that the people seeking them are often faced with devastating circumstances and shouldn’t be further burdened with bureaucracy when facing with an already difficult decision. Liberals on social media shared the remarks far and wide, praising the former mayor for standing up for reproductive rights and for giving an eloquent argument Wallace’s bad faith “facts.” As a reproductive justice activist myself, I see no opposition to anything the Mayor said in his statement. Anti-choice advocates consistently use late-term abortion as a… Read more »

Disabled People Have Sex – Get Over It 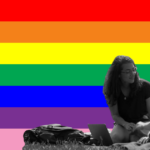 Deaf U dropped on Netflix a few days ago and as a person who falls somewhere on the deaf spectrum, it was a series I was pretty reluctant to watch. The series revolves around the lives of a handful of students who attend school at Gallaudet University in Washington DC, the oldest Deaf serving institution of higher learning in the United States. From the first few minutes of the show, we know hearing people are the target audience; since the editing made it impossible for those fluent in sign to track the conversation, the captions were superimposed onto the show, and plotlines centered around petty drama rather than what it means to be a gen-Z capital-D Deaf in our world. While representation in mainstream media is always a nice thing… Read more »

Greece is Burning: the Impending Death of Fraternities and Sororities

(tw: rape, sexual assault, alcoholism, racism, lynching, mentions of suicide) “He planned on being somebody.” Denise Johnson exclaimed, her voice cracking with emotion. “No one wants to send their child to college and have them come back in a body bag.” San Jose, California isn’t the first city that comes to mind when discussing racism in the United States. Nestled in the Silicon Valley, the city is known for its forward-thinking mentality in terms of both technology and social progress. San Jose State University was seen as no exception to its host town’s reputation, boasting an incredibly diverse student body and proudly claiming civil rights icons Tommie Smith and John Carlos as distinguished alumni. Their reputation as a safe space for students of color is what made the suspected lynching… Read more »

LinkedOut: Why “Professional” Social Media Makes Us Hate Ourselves

LinkedIn is the most toxic social media site on the internet, and this is a hill I’m fine with dying on. As was the case with many people around the world, I found myself unemployed earlier this year and like any reasonable millennial-gen Z cusp, the first place I started job hunting was LinkedIn. Having seen no real reason to log on while at my last gig, I had lots of clean-up work on my hands. Connecting with former colleagues, updating my job descriptions with semi-truths, and finding a new profile picture that strikes the balance between attractive-yet-buttoned that’s quietly necessary for women on the internet. From there I clicked on the “jobs” tab, defined my criteria, pressed that bright blue search button. To my surprise, the only results to… Read more »

In Defense of Pete Davidson 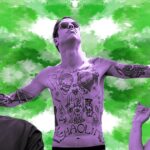 We can’t claim to be pro-mental health if we don’t work to de-stigmatize the “scary” illnesses This year, at my small socially-distanced birthday gathering, we placed our chairs 6-feet apart in my backyard and set up the projector to watch the only movie I’d been looking forward to all year: The King of Staten Island. The film, written by and starring Pete Davidson, centers a twenty-something named Scott who struggles to accept his mother’s new partner after the sudden death of his father, a firefighter, years prior. Considered to be semi-autobiographical, this film sparked much conversation amongst film critics—with one noting that the film seemed to serve almost as “an explanation for Davidson’s actions over the last few years.” It’s fair to say that Pete’s public perception since his 2014… Read more »