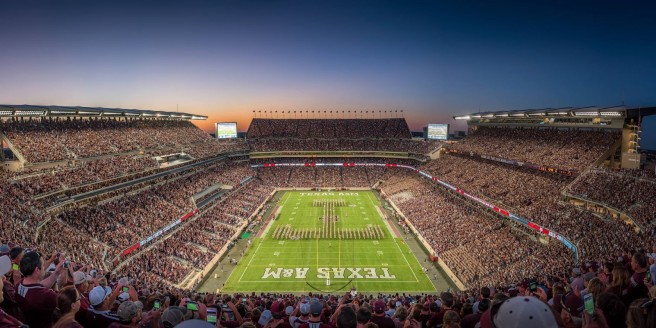 Starting August 1, exactly fifty years after the infamous shooting at the University of Texas, the state of Texas will begin implementing a new law commonly known as “Campus Carry.” Once this law is enforced, it will allow individuals with concealed handgun licenses to carry a concealed weapon on the property of any public university in the state of Texas. The university president of each school is in charge of developing the policies and guidelines that their campus will follow in regards to the new law.

Students all over the state have been demonstrating how they feel about the new law being put into place (Remember last years’ protests, Cocks not Glocks?). There have been protests, petitions and various forums for students and faculty to share their opinions and concerns.

Campus Carry is a reproductive justice issue because everyone should have the right to go to school feeling safe. Everyone should be able to send their children to school knowing that they will be safe.

Keirsten Jallo, a sophomore at Texas State University speculates that the law will cause problems and proposes a different solution to protect the lives of those on campus.

“Campus Carry, in my opinion, will do more harm than good,” Jallo said. “We need security and police to do their jobs. Students shouldn’t have to feel the need to take it into their own hands to protect themselves on such an extreme level.”

Calsi Shephard, a junior at Texas A&M Commerce, expresses her concern that more hate crimes may occur as a result of increased weapons on campus.

“I know that on my campus I have overheard many people talking disparagingly towards followers of Islam,” Shephard said. “I strongly feel that hate crimes based on race and religion would be more likely to happen if guns are allowed on campus.”

However, Shephard admits that the Campus Carry law has flaws, but still thinks it should be enforced.

“The less restriction of personal liberties the better,” Shephard said. “Even with all the cons of campus carry, and as much as I don’t want it on any campus in the nation, government overreach terrifies me more than any gun ever could.”

Darien Flowers, a junior at Southern Methodist University, has a very different perspective on the law.

“As a person of color, I know that our community, specifically the African American community, will experience adverse effects from this law,” Flowers said.

Flowers believes that negative stereotypes of people of color will prevent many from participating in the new law.

“Due to stereotyping and instances where law officials and civilians alike have targeted unarmed black men, it’s definitely safe to say that people of color are greatly discouraged from participating in Campus Carry,” Flowers said. “Though I may be a student, a professional, and a compassionate, loving individual, I’m just another black man to people who don’t know me. Sadly, that alone is enough to deter me from participating in Campus Carry.”

Tiandria Moore, another student at Texas State, also feels as though race relations will play a role in how students will react to Campus Carry once it is put into place.

“I believe that the students of color, which are the minorities here at Texas State, will be less likely participate in the campus carry due to concern of the stereotypes that are faced against them,” Moore said. “Everyone has a right, but is everyone safe?”

I believe that the issue of race in relation to the Campus Carry law is a legitimate concern. I have no solution for this problem, but I do think that the best thing we can do, as allies, is listen. I think that we need to listen to what students and faculty members of color are saying, and investigate the issue further in order to ensure that everyone on campus is safe from harm.

University presidents all over the state continue to search for solutions to their students’ and faculties’ fears. The creation of policies and guidelines are in progress. For more information on how Texas State is planning on implementing the new law, check out www.president.txstate.edu/campus-carry to learn more.