Just Say No to Girl-Hate 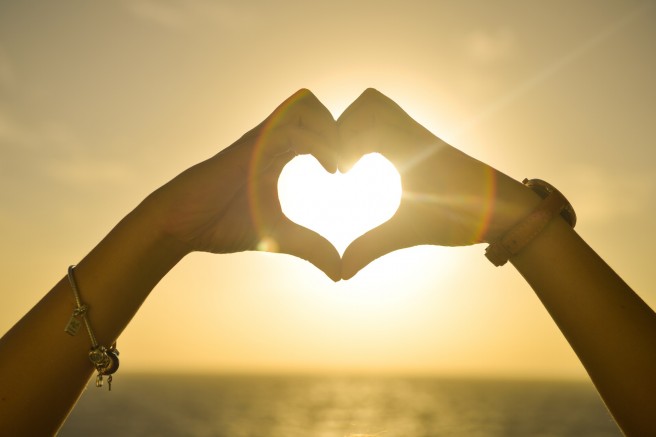 A few weeks ago, Youtube star Lilly Singh, AKA Superwoman, got together with a few of her celebrity girl friends to challenge girls across the world to end girl-on-girl hate. Lilly’s friends such as Shay Mitchell, Colleen Ballinger, and Lyndsey Sterling (just to name a few) all weighed in on the issue giving great advice to young women and girls on how to better appreciate other women.

Some of the advice given was for girls to admire others rather than become jealous of them, to encourage other women, and to recognize that we’ve all been through some of the same things and can therefore help each other get through it. My personal favorite was Shay Mitchell’s advice to “look at other girls as sisters instead of competition.” I think that it’s extremely valuable advice, particularly when we live in a society that seems to thrive off of women and girls hating ourselves and each other.

Even the feminist icon, Gillian Anderson, stated during an interview with Larry King that woman-on-woman hate is part of what inspired her to write the book she is working on titled “We” about women and feminism.

This isn’t a new issue, this is something that we have been conditioned to do for ages. It can end now if we join together and make it happen. As some of the ladies in Lilly’s video said, imagine what we can get done if we used all of the energy that usually goes towards hating on other girls, and instead used it to spread love to other girls, real change would begin to happen.

Let’s create our own little rebellion. Let’s stop tearing each other down and begin lifting each other up. I can say first had, that once I started working on changing the way I viewed other girls and began to stop seeing them as competition, I not only started viewing my friends and other women/girls in my life better, but I started viewing myself better too. Their accomplishments weren’t (and aren’t) my failures, but have in a way become my accomplishments too.

Consider this a call-to-action. Let’s work together to end girl-on-girl hate and spread #GirlLove instead. I’m up for the challenge, are you?