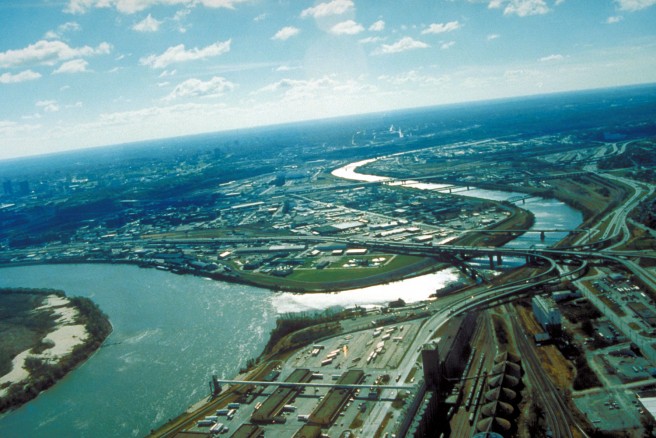 Kansas has been my home for all nineteen years of my life, made obvious by my talent of reciting almost every line to The Wizard of Oz with ease. Born, raised, and now bleeding Kansas State purple, I know that this place will always hold a feeling of safety for me.

That is why I’m not afraid to be blunt about this; Kansas has failed their students and youth, and is setting up the stakes to fail them again. As a Kansan, as a student, and as a human being, this fact both infuriates me and worries me for the future of education in Kansas.

Any student in the Kansas school system can tell you the main two words that pop up every school year; budget cuts. As of Monday, the first three months of the fiscal year have added up to be about $68 million dollars of shortcomings for the budget, but the red status of our bank account is not a new trend for our state. Since 2012, when Governor Brownback’s tax plan went into effect, our state has constantly been bombarded with the news of shortfall after shortfall in the financial department, and the schools have been chosen as the Hunger Games tribute to pay the price.

Schools have encountered larger class sizes, fewer resources, early closings, and even the looming threat of a complete shutdown of the public school system. In 2014-2015 alone, 2,326 teachers retired from the profession, a large jump from the 1,260 retirements from the 2011-2012 school year. The same group of data also shows an increase of the teachers leaving the profession and leaving the state, likely a large correlation that reflects the hardships the legislature has put on the educators of the state. While teachers often enjoy their jobs, the constant uphill battle these cuts create is usually not worth it.

With this recent disappointment in our revenue, even the public universities are likely to face another budget cut on top of the 5% taken away last year. The threat of schools closing might come back with full force, and the students from all grades and backgrounds will be the ones who have to deal with the consequences of Kansas’s continued history of tax revenue shortcomings.

With more cuts, the reality of education inequality becomes much harder to ignore, especially when you factor in the more financially secure option of private schooling or homeschooling. Shorter school years require more daycare, sick days, and resources at home to take care of a child that won’t be in school as often. The increased cost of higher education will create an even larger gap between the students who can and can’t afford the tuition, and will chase even more teachers away. The likelihood of a family deciding between dinner and the cost of extra tutoring to make up for the shortcomings will also increase, if it hasn’t become a reality already.

I’m a born and raised Kansan, and I know that our students deserve better. Our students deserve the right to better themselves through education, and our educators deserve the respect our state is denying them through constant budget cuts. We cannot deny the effects these cuts will have on the students who are depending on the extra textbook or the smaller classes to make it to graduation. We cannot keep our standards for our state to the low point of harming those who likely can’t even vote yet.

Kansas needs to reevaluate the priorities it holds dear, or else the investment we’re making into our youth will come up just like the recent revenues– short.