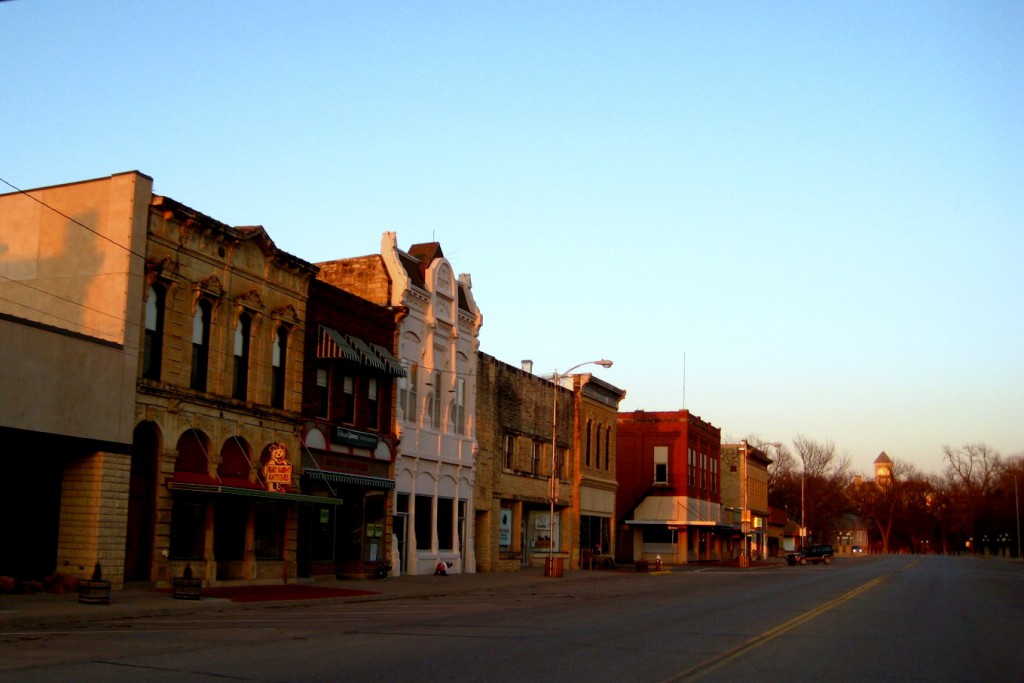 A lot of times when people talk about gun violence and gun control in the United States, they think of the numbers. Statistics are thrown around more than personal stories, and when we do talk about people involved in shootings it’s usually about labeling the shooter by the different stereotypes we’ve formulated for mass shooters: the terrorist or the mentally ill person. We don’t talk about how mass shootings and loose gun laws affect the community.

I did this numbers-over-people type of thinking about gun violence without realizing it, a lot. The past few months changed that for me however. Until I was 9, my family lived in Southern California. The San Bernardino Mountains are my childhood home. A long-time family friend even works as a probation officer for the San Bernardino police department, so you can imagine how attentive I was to the news coming out of that area back in December, and when my mom told me she saw people in probation vests on the TV responding to the attack. Not only that, I was hoping that the chase would stay contained to San Bernardino and not go into any of the neighboring cities where some of my extended family lived.

Then, last week, the shooting in Hesston, Kansas happened. Hesston is a 40 minute drive from where I currently live in Wichita and was a friendly high school and middle school rival when I lived in rural Kansas. And while rural Kansas definitely has its flaws that manifest themselves in the form of homophobia, religious intolerance, etc., the communities are so interconnected and strong. That community experienced shock, to say the least, which had a ripple effect in the surrounding towns. Literally the next day I logged onto Facebook and saw my friend post about a gun threat that put schools in Maize, KS (35 minute drive from Hesston) in lockdown. The shooter hid and was caught in her backyard.

Gun violence is more than just statistics. Our country is facing a constant crisis, and our communities deserve a solution, sooner rather than later. When people say that it’s inappropriate to talk about tightening gun control measures right after a mass shooting, they miss the point in a couple different ways. First, gun violence in this country is always happening, so the ‘appropriate’ time would actually never come. Second, the best time to find ways to fix something that is broken, gun laws in this case, is when you notice it is broken. Ideally, if you broke your foot, you would go to the doctor and get a cast or boot instead of continuing to walk on it as if nothing was wrong even though it is obviously causing pain.

While the investigation into the shooting in Hesston unfolds, Kansas college campuses are preparing for summer 2017, when the exemption in concealed carry laws for colleges expires. A recent survey found that most college students across the state are not looking forward to guns on campus, for clear reasons. Good ol’ Governor Brownback has made even more cuts to educational and mental health funding this session. Increasing easy-to-access guns to a population that is not receiving proper education or health care, physical, reproductive, and mental, and also has extremely limited access to welfare programs, will cause the number of mass shootings to increase and the level of perceived safety to go down. Not only that, but our communities will continue to suffer.

Our communities and families deserve a solution to gun violence way more than anyone deserves avoidance of the topic all together.