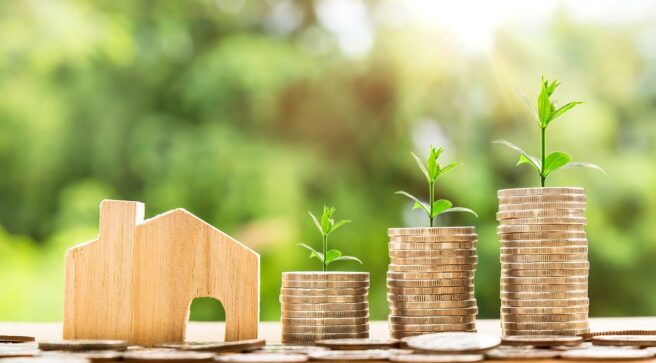 One of my professors used to always say “If they start asking ‘What about the children,’ you know they don’t care about the children.” We often see folks in power talk about how they care about families and children. But why not put their money where their mouth is? A recently published study called “Baby’s First Years” says that providing low-income gestational parents with no strings attached money for a year affected the brain activity of their children in ways that could lead to better development of their brains. The study gave random amounts of money to the gestational parents every month after giving birth. Researchers conducting the study found that the children of parents who had received larger amounts of money had better brain development than children whose parents had received less money. These results are not surprising, given what we know about how poverty affects development. If we know that cash helps families and children, why aren’t we giving them any?

Attitudes about poverty in the U.S. have their roots in religion and capitalism. In the early 1900s, a sociologist named Max Weber wrote The Protestant Ethic and the Spirit of Capitalism, where he detailed how the attitudes about prosperity in the Protestant branch of Christianity lent themselves well to capitalistic ideas about work. The idea that those who are wealthy are wealthy because of their hard work is heavily implied here. This completely ignores the exploitation that workers face under capitalism. Capitalism functions under the idea that workers sell their labor to the owners of materials. By selling their labor, workers create and provide products for everyone else to consume. In this system, owners don’t have to pay workers fairly; in fact, the owners benefit by paying the bare minimum for survival while at the same time keeping the profits earned from this work.

We can see how deeply ingrained the belief that the wealthy have “worked hard” is in our society by looking at the ways that we talk about billionaires and taxing billionaires. Elon Musk, for example, is known as a “self-made billionaire,” although there are reports about how wealthy his family was when he was young, though Musk refutes these. Biographies of Musk mention how he made different investments in order to become a billionaire, but the connections that come with being the son of a wealthy family are not something that the everyday regular person can experience. Furthermore, Musk’s immense current wealth is something that gets used as a gimmick on social media. For example, Musk turned to Twitter to ask his followers if he should sell some of his Tesla stock in order to pay his 2021 tax bill. After comments from people like Elizabeth Warren, who has pushed for tax reform, Musk mentioned that he would be paying the largest tax bill in American history. While this may be true, it’s also relative to how much Musk is worth. This twelve billion tax bill amounts to about 5% of his net worth. And this doesn’t address questions about underpayments in previous years. The American tax system has been incredibly generous with the wealthy, with the wealthiest Americans paying less percentage wise in taxes than they did in past decades.

This generosity has not extended to members of lower classes. Social services such as food stamps and unemployment have been increasingly harder to access. The Trump administration, for example, created an employment requirement for food stamp recipients. And child tax credits that were created during the onset of the COVID-19 pandemic to help struggling parents have since expired, despite the fact that studies show that these child tax credits could help move children out of poverty. If we know that money directly in parents’ pockets helps families and children, why not provide it? Creating policies that provide tax credits like the ones implemented due to COVID-19 seems like a good place to start.