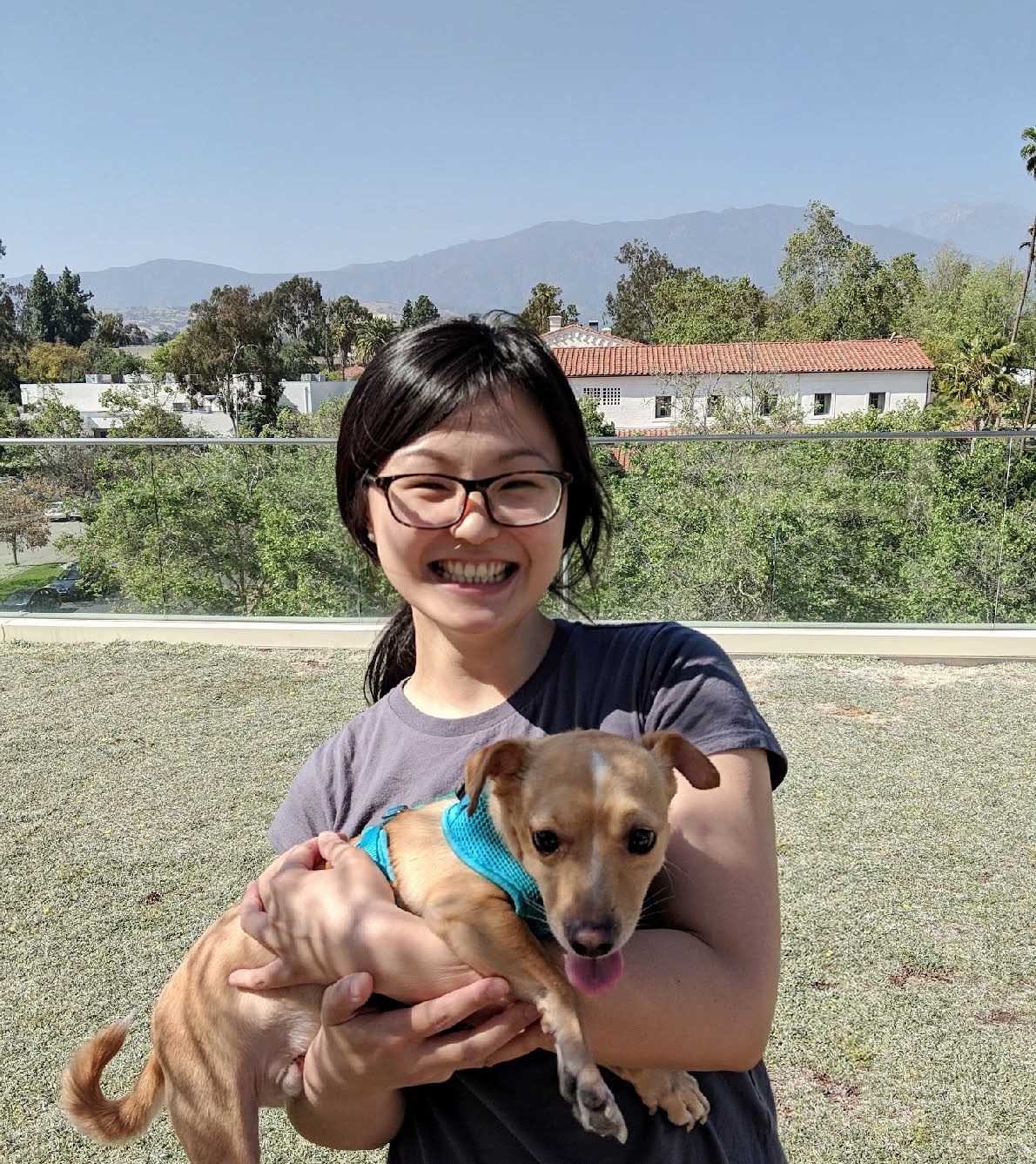 Favorite sex scene from a movie/TV/book: Sally Hawkins and Doug Jones in The Shape of Water 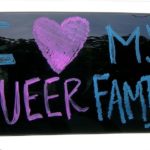 Conservative politicians have been using “family values” to show opposition toward non-heterosexual relationships and sexual autonomy. The phrase has also been used to defend harmful laws and policies. Such as those that restrict abortion access and ban same-sex marriages. When I think of strong families and family values, I think of LGBTQ families. Queer folks have always redefined the definition of family. Those that don’t have blood families that accept and support their queerness, for example, often build relationships and find communities that affirm and celebrate them. Now, LGBTQ couples can legally marry in the U.S., but there are many policy barriers for LGBTQ couples to enjoy the family life they want and deserve. Here are three policy areas that need development:  Access to equitable and affordable healthcare Research has… Read more »

Visibility is not Enough

(Marsha P. Johnson handing out flyers in support of the Gay Liberation Front in New York in 1970.) Every October 11 since the anniversary of the 1987 March on Washington for Lesbian and Gay Rights, thousands of LGBTQ people and allies celebrate National Coming Out Day. To many of us, this day is a positive celebration of our gender identity and our sexuality. The visibility granted by coming out is a refusal to live a life of secrecy. Sharing with others an authentic piece of ourselves can feel like an affirming, liberating, and empowering experience.  While coming out might appear to be an outward, one-time event, it is not. Coming out encompasses many experiences and all of them are deeply personal. It starts with an internal process of coming to… Read more »

The Supreme Court Doesn’t Get to Rule on Our Humanity

On Tuesday, October 8th, Supreme Court Justices heard arguments on whether existing federal law should protect LGBTQ people from employment discrimination. For the 1 million American workers who identify as transgender and another 7.1 million identify as gay, lesbian, or bisexual, the Court’s decisions will have a significant impact on their lives and livelihood.  Currently, only 48 % of the LGBTQ population lives in states prohibiting employment discrimination based on sexual orientation and gender identity; the other 52% can be fired from their jobs and evicted from their apartments for being who they are. If the Supreme Court decides that Title VII doesn’t apply to LGBTQ workers, millions will be left without legal protections. Ohio is one of the states where there are no explicit prohibitions for discrimination based on sexual orientation or gender identity. No non-discrimination or… Read more »

It has been a year since Dr. Christine Blasey Ford appeared in front of the Senate Judiciary Committee, testifying to the panel and the millions of people watching the televised hearing, that the then-Supreme Court nominee Brett Kavanaugh sexually assaulted her in the summer of 1982 when she was 15.  I vividly remember the morning of Thursday, September 27th, 2018. It was a pleasant day; the fall season was just setting in. I started listening to Dr. Blasey Ford’s testimony while doing work. I listened to her quiet and gentle voice recounting her experience, stumbling over words sometimes. At one point I switched the browser tab over and started watching the hearing. I watched from that moment on to the end, feeling glued to my seat, unable to look away. … Read more » 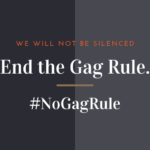 Last week, Senator Sherrod Brown expressed concern over access to reproductive healthcare in Ohio. He estimated that nearly 100,000 Ohio women are in danger of losing their healthcare as Planned Parenthood was forced out of the Title X Family Planning program and lost federal funding.  For residents in Cincinnati and Hamilton County, Ohio, losing access to healthcare has just become a real problem.  This week, two Planned Parenthood clinics serving nearly 6,000 patients in Cincinnati, Ohio are forced to close their doors after providing services like birth control, breast and cervical cancer screenings, and STI testing and treatment for almost nine decades. This is devastating news to patients who relied on these two clinics for their reproductive healthcare, as there is no infrastructure to immediately absorb them at other health centers. The closures will… Read more »