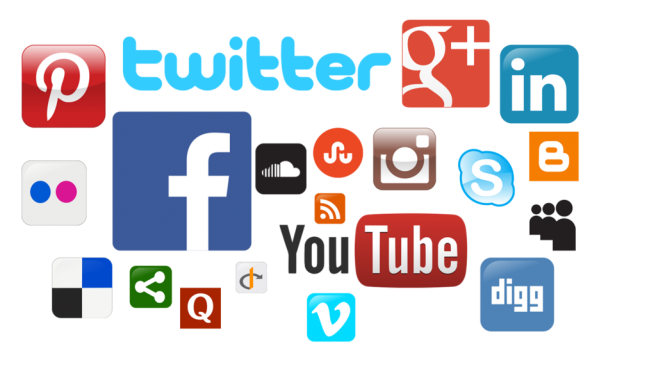 Social media has been used in a variety of ways to connect a vast amount of people to the current news, whether it be accurate, satire, or false. This knowledge is then broken down into little tidbits of tweets, posts, or stories across major platforms. In this context, hashtags have become the tools of keyboard courage and the microphone for keyboard warriors. Although hashtags work to see others’ contribution to the world’s view, it removes the identity of words, language, and photos. By and by, social media becomes a double edged sword that discredits issues of oppression and privilege and discriminate against other users unknowingly. Unintentionally, hashtags make one experience the universal experience while making the other facets of what defines that experience invisible. An array of experiences shouldn’t be diminished into one hashtag.

A recent example of a hashtag sweeping the nation is #ProtectTransYouth. The Trump administration is doing everything in its power to roll back the federal regulation that will allow transgender students’ right to choose their bathroom. However, this hashtag doesn’t tell the complete experience of trans youth and trans people. Trans people, particularly members of minority groups, face zero tolerance policing in schools. Under zero tolerance policing, students face harsh consequences for breaking rules that apply to a school’s code of ethics and dress code policy. As mentioned in earlier posts, trans people are heavily targeted victims of sexual assault and police brutality. These narratives are usually left out of organizations that narrowly focus on sexual assault against women. Among other problems trans people face are employment discrimination, alienation from their family that doesn’t approve of their choices, health professionals that don’t understand their unique experiences and rejection among the LGBTQ+ community.

Another hashtag that everyone is familiar with is #BlackLivesMatter. We have already seen how people have used the hashtag to diminish the message. I choose not to mention these specific groups of people as connected to a hashtag since I didn’t want to give them a voice. While the hashtag #BlackLivesMatter covers a broad range of issues that people of color face, it is sometimes riddled with misconceptions about who is actually “covered” under the scope of BLM, even though it extends to groups who are unjustly treated by the police whether they be people of color or not. Some groups of BLM don’t understand that people of color are not a monolith. There are unique experiences that communities of people face. A white homosexual male may experience homophobia while a black homosexual woman may experience homophobia, structural racism, and misogyny. Although social media highlights these issues, it is unclear whether people are actually having these conversations and advocating these beliefs or if they are still closeted bigots, racists, misogynists, etc.

Image by By Ibrahim.ID, via Wikimedia Commons